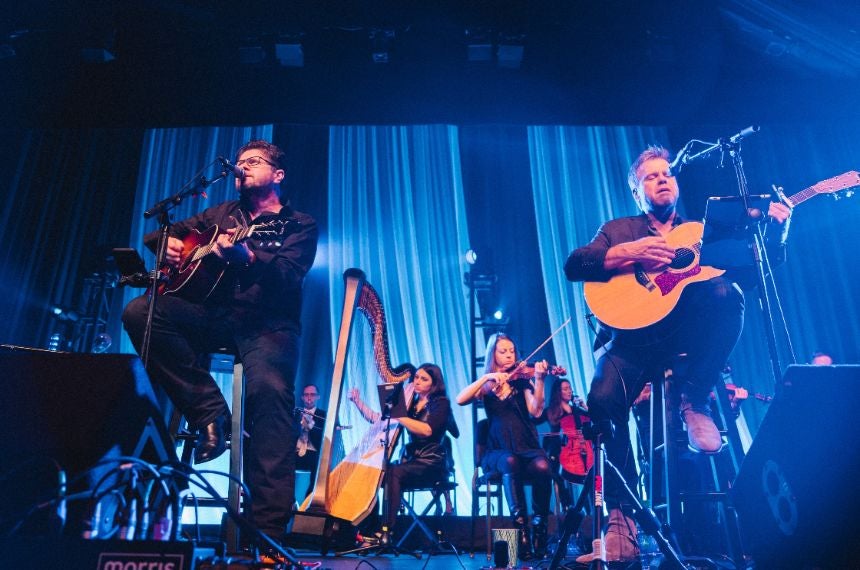 The Most Famous People You Never Heard Of!

Music City Hit-Makers are the Nashville songwriters behind the stars that have written hit upon hit for the likes of Carrie Underwood, Kenny Chesney, Chris Stapleton, Tim McGraw and many, many more! You will hear stories behind some of the biggest Nashville hits performed by the songwriters themselves backed by the sublime sound of symphonic strings, piano and upright bass! It's true a one-of-a-kind acoustic music experience!

This show features intimate, acoustic performances of Nashville’s most beloved songwriters as they perform the iconic hits for country’s biggest pop stars and living legends, all while sharing the unique, entertaining, comical and surprising tales of how each hit got made with each country star, bringing the audience back to the moment they first heard these songs.

Flex Season Package Deal, 10% Off when you purchase tickets to 4 or more shows!

Purchase tickets to 4 or more shows at one time offered in our 2022-23 Season and receive 10% off on all tickets purchased.

*Tickets to the Dallas Symphony Orchestra performance and presentations by the Coppell Arts Center's resident companis are excluded from season subscriptions and Flex Ticketing Packages. 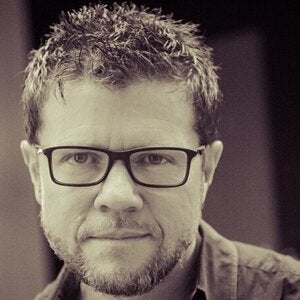 Lee has charted 15 years worth of chart singles with, to date, 7 of them reaching #1. These songs have recorded radio plays in excess of 10 million spins.

Most recently he co-wrote the Brother’s Osborne single “It Aint My Fault” which reached the top 10 and earned the Brother’s a Grammy for their performance as well as the Brother’s current top 30 single “Shoot Me Straight”. 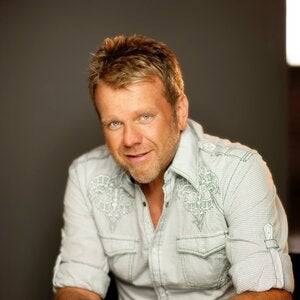 Good chance you’ve heard Wendell’s songs, but if you’ve not heard him sing and play them, you’re missing out! Here are a few … Randy Houser (ASCAP Song Of The Year “How Country Feels”), Rascal Flatts (“Take Me There”, “Fast Cars and Freedom”, “I Melt”, “Banjo”, “Changed”), Kenny Chesney

“A Little More Summertime" recorded by Jason Aldean is also is latest number one.